As valentines day approaches, I wanted to post a blog on the subject of love in modern times.

There is a series of short love stories on Amazon Prime called Modern Love, which are all good to watch, based on real life, love stories in New York.  The series is based on a column in the New York Times, which was then made into a podcast and people can listen to these on line.  Its a lovely concept, which looks at the variety of relationships, which include both romantic and non romantic love.

One of the very strong episodes is a story about a young women who lives in an apartment in New York and a caring friendship that she has with the doorman, at the block, when she becomes pregnant.  Another fantastic story is on the subject of a women who looks for love while dealing with bipolar disorder.

Its great that different forms of love are being celebrated in modern times.  Have fun celebrating. 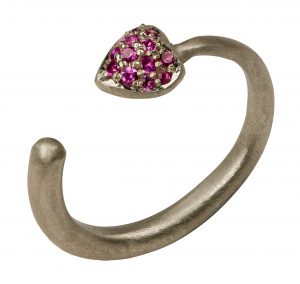